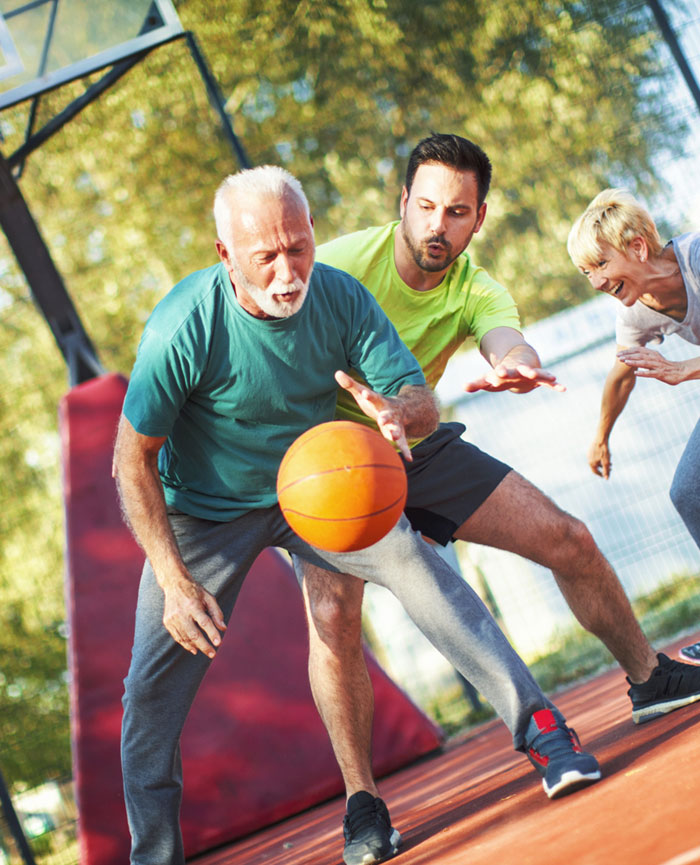 What is an Aneurysm?

An aneurysm is an artery wall weakening, allowing it to widen abnormally or balloon out. At a later stage this weak area rupture (bursts) with lethal outcome.

Abdominal Aortic Aneurysm (AAA) is called the “silent killer”, AAA gives no symptoms till it starts ruptures (burst), back pain and abdominal pain are the usual symptoms then.

The aneurysm is discovered incidentally during test for another condition, or when a screening test is done for aneurysms (Ultrasound of abdomen).

Endovascular repair of abdominal aortic aneurysm is the treatment of choice for this condition. This is farce.  Do the traditional open surgery.

Endovascular repair is less invasive and also safer than open surgery.  Not all patients are candidate for this approach but most of them nowadays are.

You are usually discharged the next day, and you can resume near normal activity. 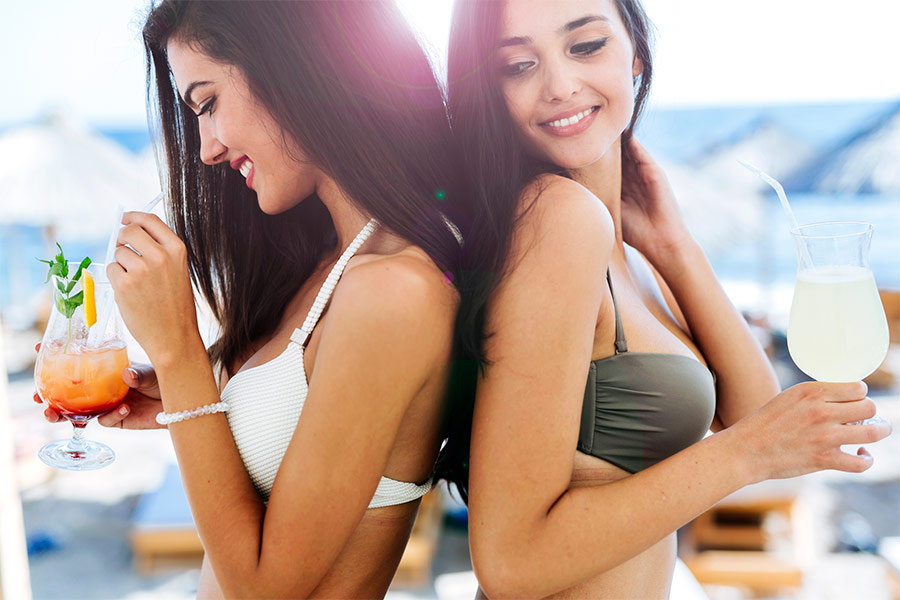 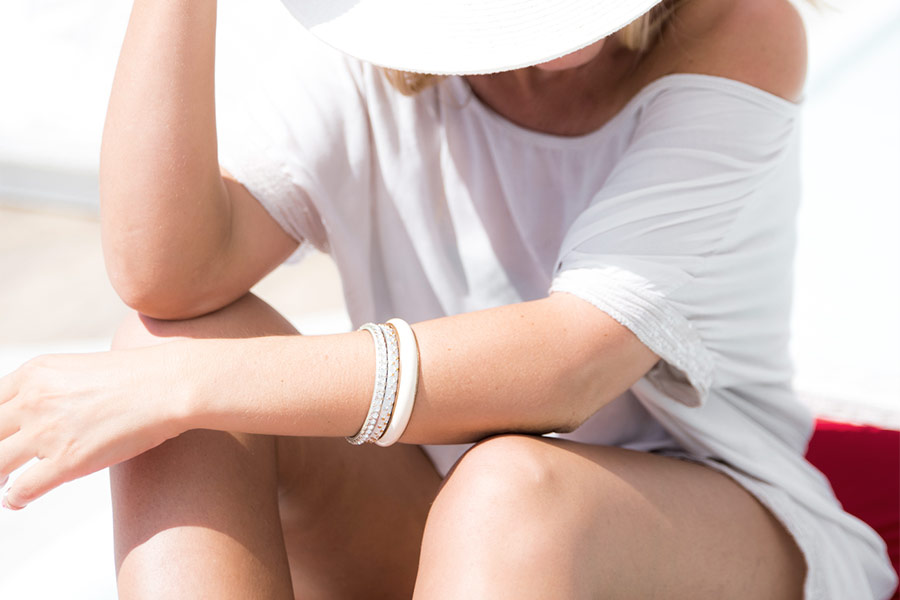 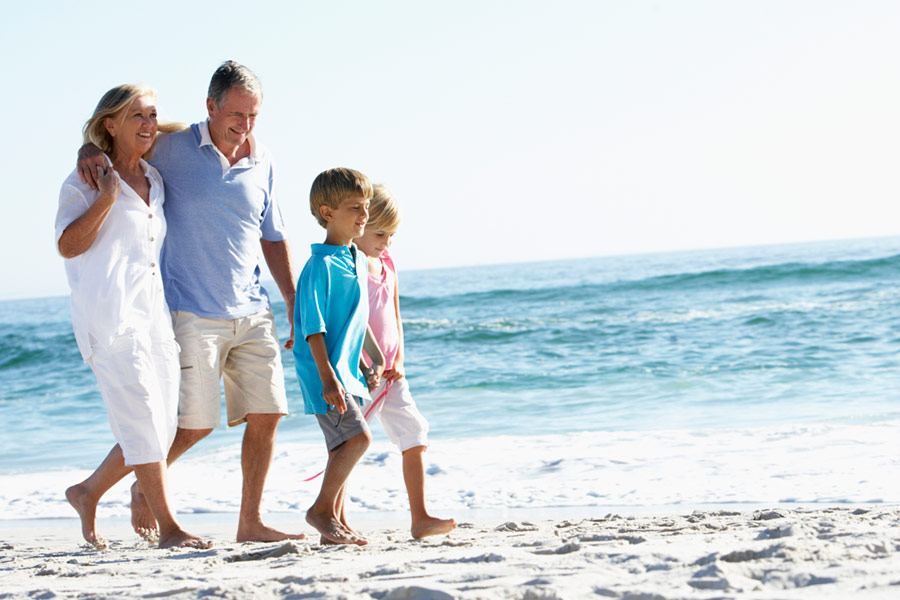 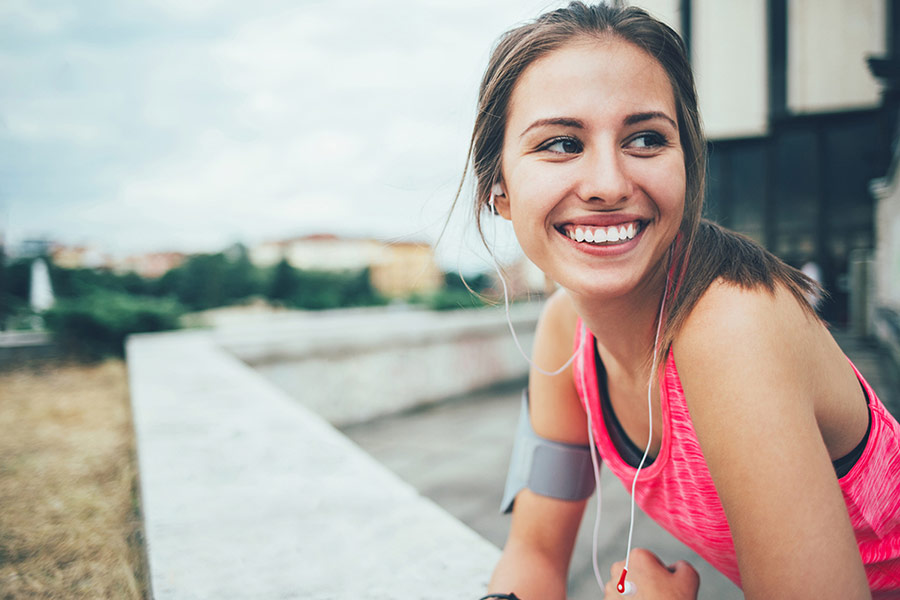